In search of the origin of overtones. Documentary film by Minghao Xu. 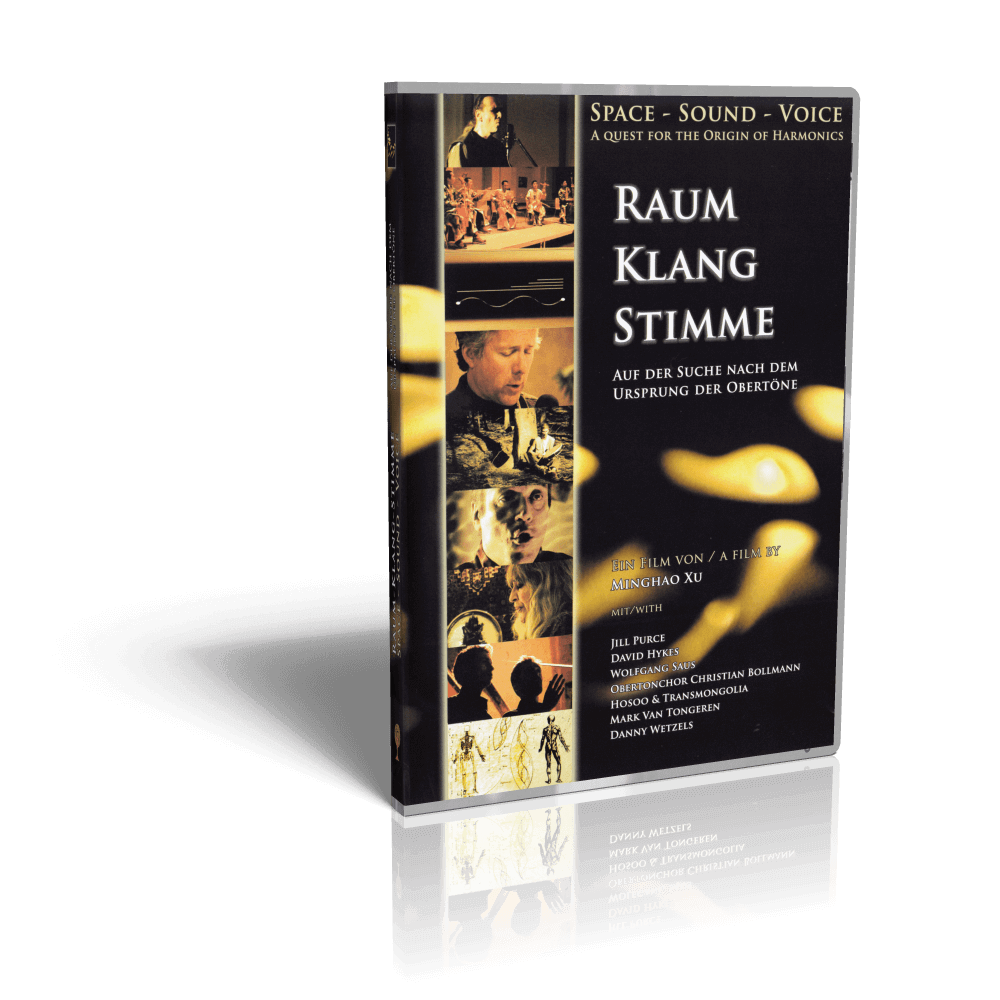 The young filmmaker has made a wonderful debut here in terms of visual power, rhythm, mood and information content.

Overtone singing, the art of singing two or more notes at the same time with the human voice, touches and moves us deeply in our soul.

In his film, filmmaker Minghao Xu takes the who-is-who of the international overtone scene on a journey that is as poetically filmed as it is scientifically inspiring – in search of the origin of overtones. The result is an atmospheric and informative excursion into the heart of sounds, which should not only inspire sound lovers.

What others say about the DVD

…and then I came across the film Space Sound Voice. And suddenly I realized how much I had always been involved with overtones in my life.

It’s also nice how the young filmmaker Minghao Xu tells in very personal comments how the research for the film altered his thinking, too, and how he found a new “unity of understanding and openness” by listening to and singing the overtone. 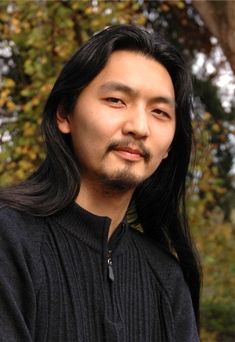 Minghao Xu was born in Beijing, China, and has lived in Germany since 1989. After studying philosophy, art history and English literature at the RWTH Aachen University, he studied visual communication, film and video at the Maastricht Academy of Fine Arts. His final exam, a documentary on the subject of overtone singing, attracted a great deal of attention in the professional world. The film “Space Sound Voice” is a revised and expanded version of the exam project.

The artist, who makes equal use of painting and music, is interested in the patterns of creation, especially fractals, harmonics and sacred geometry. The aim and content of his work is to highlight the integral power of these phenomena in order to combine aesthetics, science and spirituality and to make their common denominator visible and tangible. 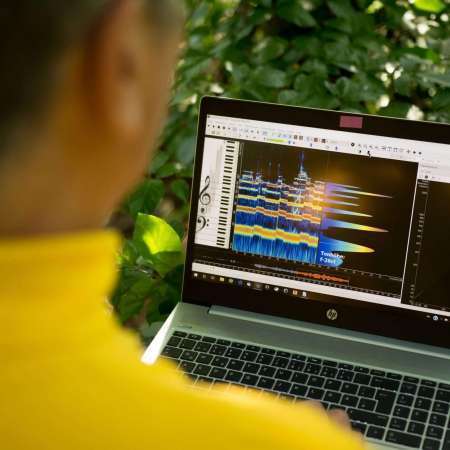 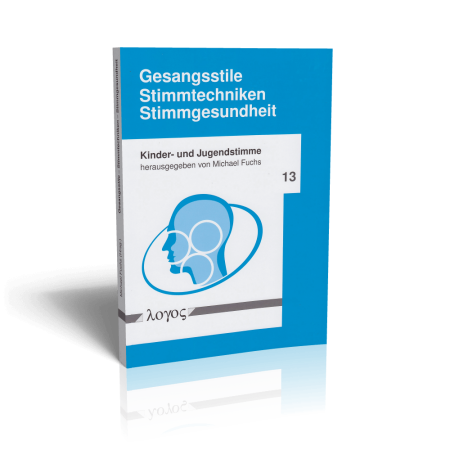 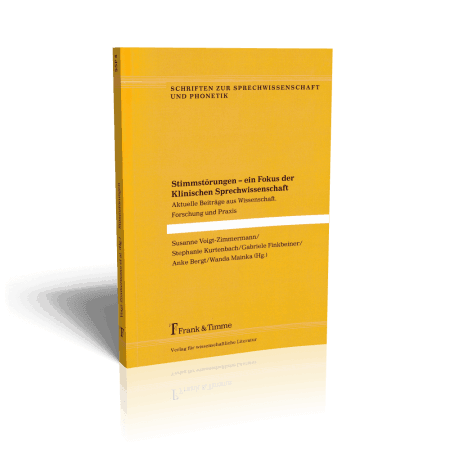 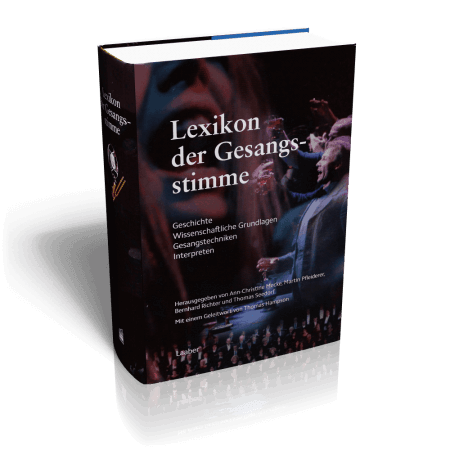 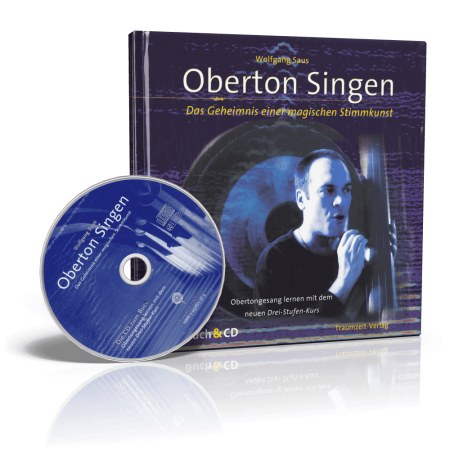 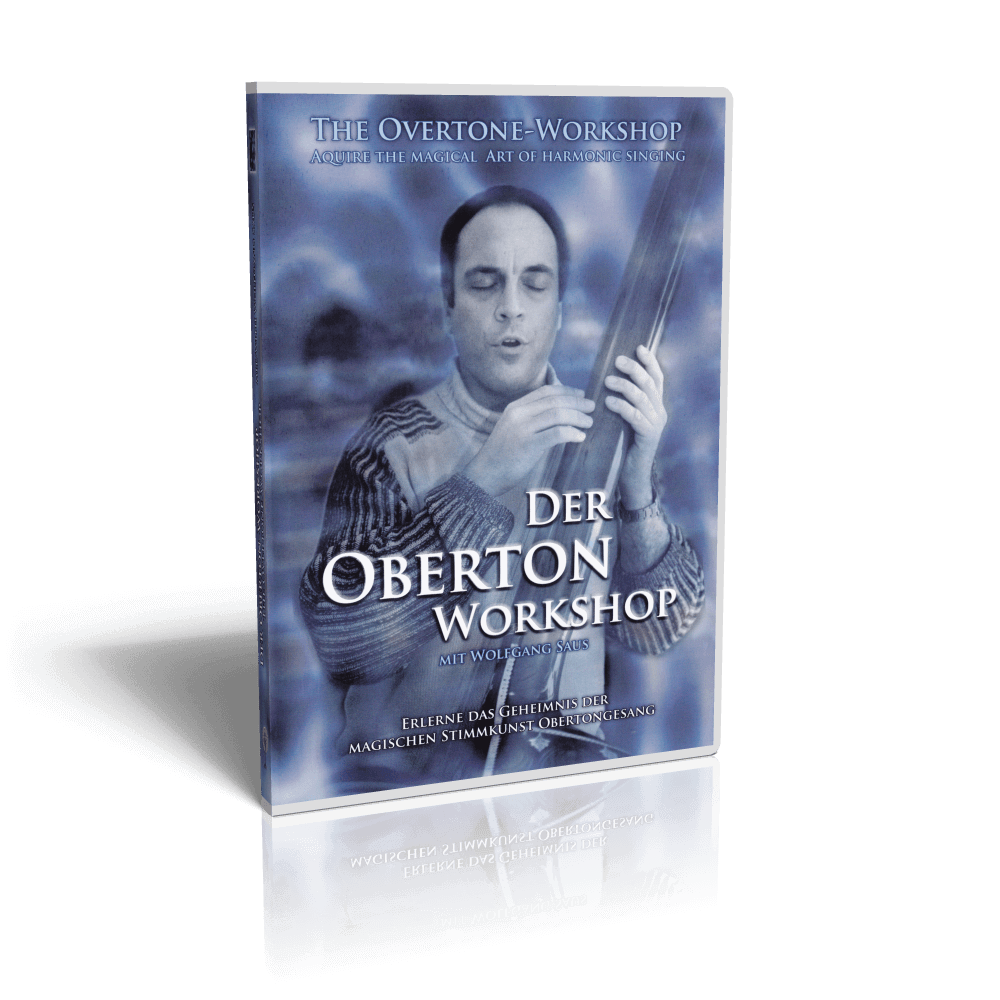 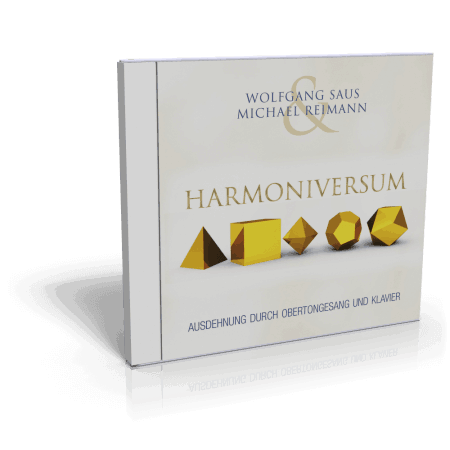